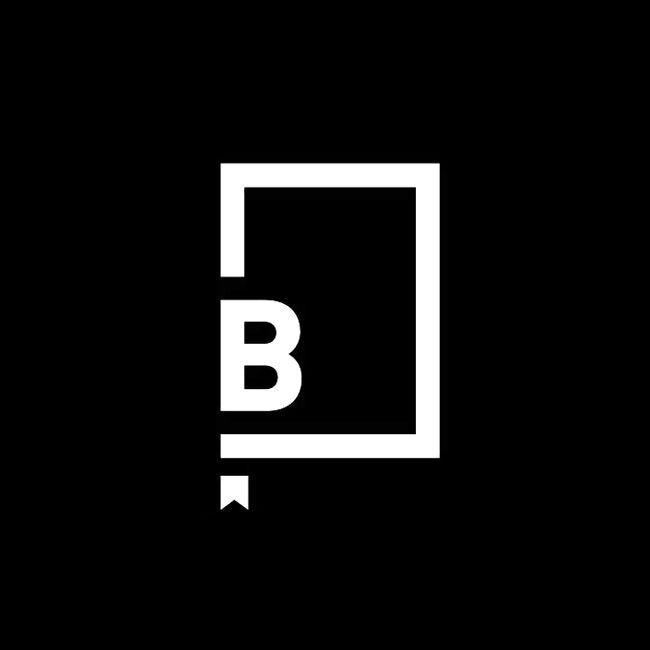 Little Black Book takes a look at Curate Films, proponents of funny and champions of talent. Curate celebrates the funny in advertising and the best of British comedy. But it’s more than reminiscing. Having established an impressive Writers Room, Curate is ready to facilitate collaboration bringing “brilliant comedians and funny writers to the content and branded world” to generate the hilarious and the memorable. Read the write-up here and brace yourselves for future giggles to come!