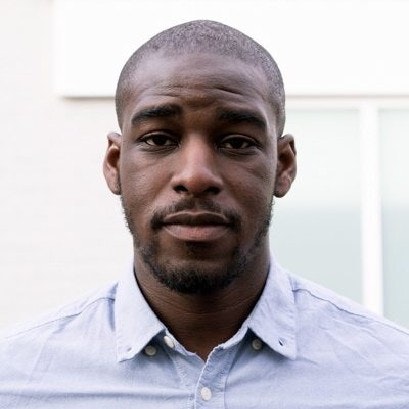 Leon Mayne's got game ... at least in writing. He has made the meteoric jump from amusing and candid blog posts to a hilarious and award-winning show. A creator behind the inspired Brothers With No Game (BWNG) series, Leon has entered the industry with incredible viral support. As Co-Founder and Creative Director of the BWNG Production, Leon has currently broadcast on TV & SVOD platforms in over 60 territories worldwide, as well as boasting 1.5+ million views of short form projects on the BWNG personal Youtube channel. He is currently working on a development slate which includes a comedy-drama animation, a brand series with Converse, and a special episode of his roundtable series 'The Circle', commissioned by Facebook. Dedicated to educate and entertain, Leon is a pioneer in bringing diverse and under-represented voices to the forefront. Known for his natural dialogue, rich characters and compelling storytelling, we are thrilled to have him in The Writers Room and part of the Curate team!