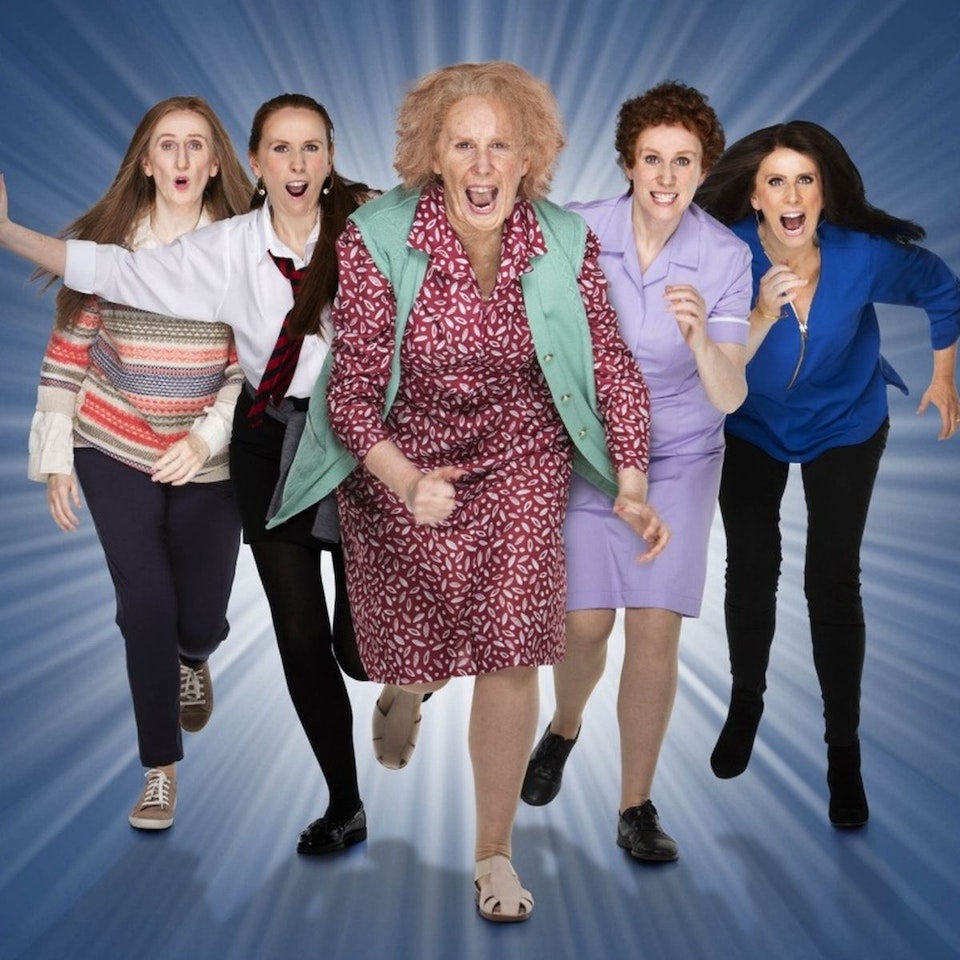 Catherine Tate Is Bothering With Us

Catherine Tate is one of the best of British. An English household name that has garnered the cackles and laughs of Americans too. She established herself on her eponymous TV comedy hit The Catherine Tate Show, for which she was nominated for an International Emmy Award and seven BAFTA’s. She delighted as Nellie in the American remake of The Office, and has both adapted and performed her own content for the stage. She is a prolific creator and the vessel of some of comedy’s greatest characters. One of her most beloved and hilarious characters, Catherine Tate’s Nan, is even receiving their own spin-off feature film - currently in production. There isn’t a platform Catherine can not write for, and we’re excited to host her talents here.